1.       I hope that we all live peacefully in this community. Always be nice and kind hearted also helpful to one another.

3.       I hope that I can be happy and successful in my life and to make sure my family stays with me.

9.       I would want the world to live in peace and happiness and may Lord protect us from evil.

10.   Life never give you what you want, but your faith keeps you going in life. Remember to share your kindness to people.

11.   I hope that we all have a very peaceful community, where there is no violence or hate against anyone.

15.   I hope for a safe housing accommodation and the safety of our children.

Leading up to the launch of LYFF on 14 June 2011 a communications project was completed by Hussain Bapulah. 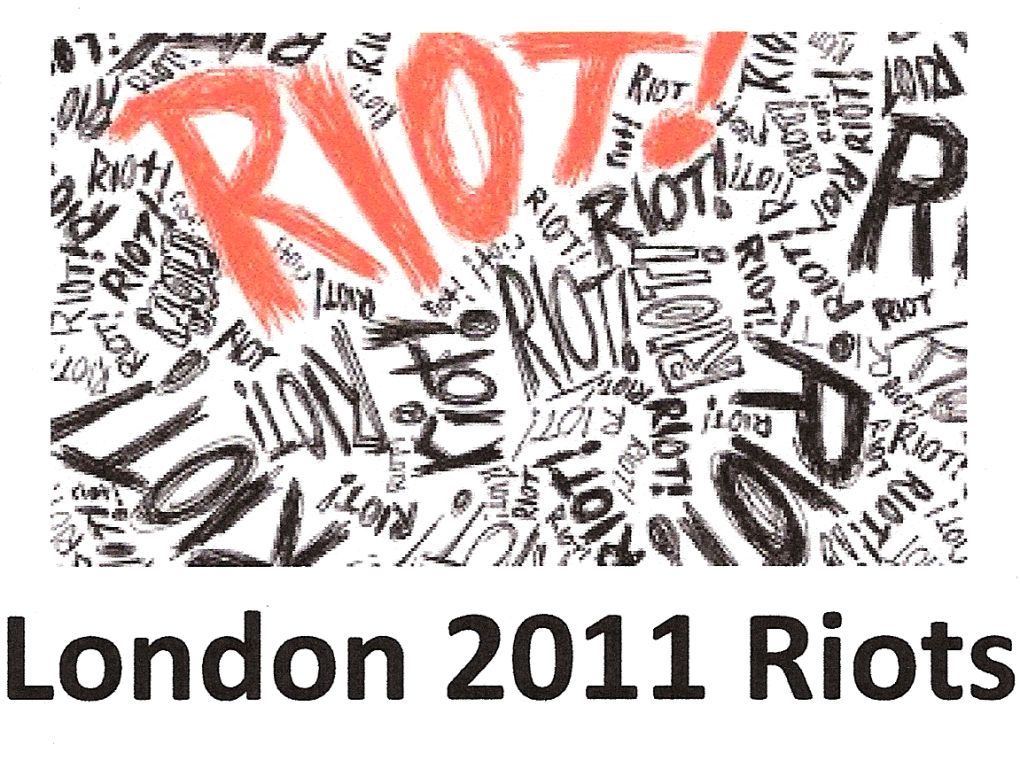 This led on to a project which focused particularly
on the street disturbances of early August 2011
and a survey was carried out during September.

In December 2011, Hussain  published a personal reflection based on the survey. 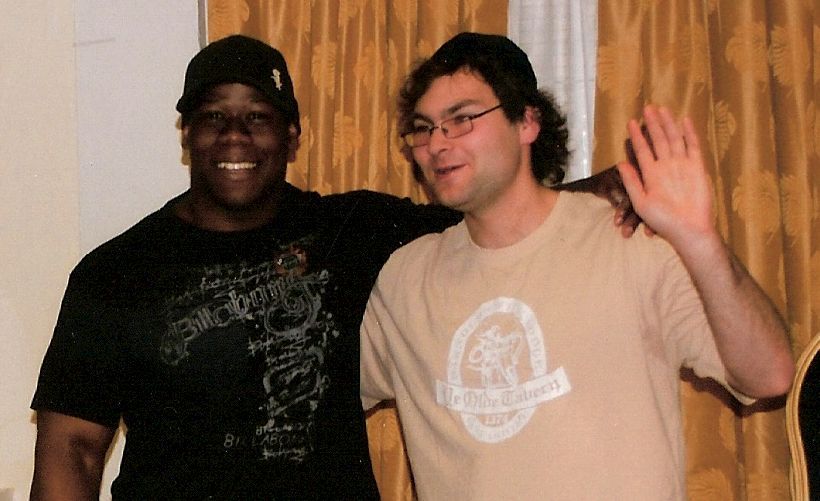 Then Anton Bartick led an events project
and arranged meetings at the Karibu education Centre
on 11 March and 1 April 2012 at which Hussain presented his reflection for debate.

Attention then turned to shared acts of service, using the DCLG programme called 'A Year of Service' as a guide.

Anton Bartick concluded his year with LYFF by organising the Inter Faith Board Games event at the Karibu education Centre on 25 November 2012.

Melba Mwanje took over as LYFF coordinator in February 2013, and continued until April.

In May 2013 FTiL was awarded a Youth Faith & Hope Prize for LYFF by Faiths Forum for London, and Anton received the cheque at a presentation ceremony at Methodist Central Hall on 24 June.

From June 2013 LYFF functioned through a series of informal get-togethers, which resulted in a proposal by Zoë Ansah that included 'Faith Pause' - an online series of video clips of young people talking about faith. Meanwhile, collaboration was developed with Lambeth College and in April 2014 a 'Faiths in Five Minutes' event was delivered at the Vauxhall Centre as part of the College's Faith Awareness programme. This was followed up by participation in the Freshers Fairs at both the Vauxhall and the Clapham Centres in September 2014. Faiths in Five Minutes was delivered again at the Clapham Centre in April 2015.

FTiL wants to foster knowledge and understanding between the faith communities in Lambeth, and to help break down stereotyping and prejudice, especially among younger people.

Our first piece of work was to map the activities for young people organised by the faith communities in Lambeth. You can download and read the report here.

We followed this up with projects to bring younger people from different faith communities together in a Lambeth Youth Faith Forum (LYFF).